An unofficial celebration of London's finest stretch of artisanal boozers, by Spank The Monkey and The Belated Birthday Girl. See front page for latest news on post-lockdown bar re-openings. 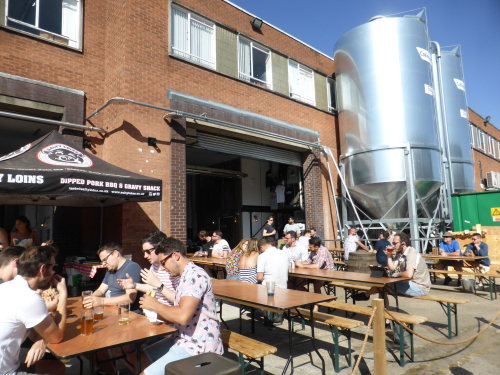